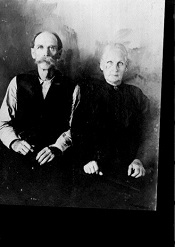 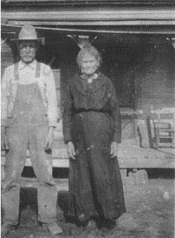 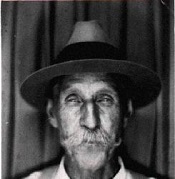 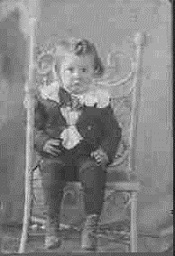 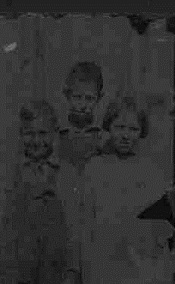 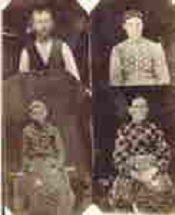 These photos are of either Browns or Spurgeons. I tend to believe Spurgeons, as one picture I have of Granny Spurgeon looks a lot like it. I know they are related, as they were in my uncle's trunk that had belonged to Charlotte (Brown) Frazier. The Spurgeons were her grandparents.

William’s daughter was Charlotte Brown born Oct 31, 1901 in Marion co. and died Dec. 21, 1944, she had been married and divorced from Clarence Frazier of Jefferson co. Ill

These people moved around Marion, Wayne and Jefferson co during their lifetimes so had ties to all.

Parents of Elizabeth were Dave Weaver/?Tooley. Dave was said to be Cherokee Indian Chief and had 1 daughter and 6 sons. They were from Ga and were on Rolls of 1865